Theft of camera from parking lot 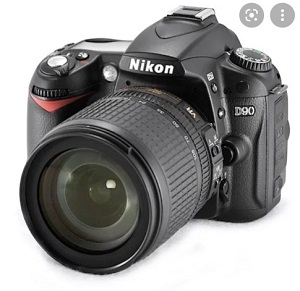 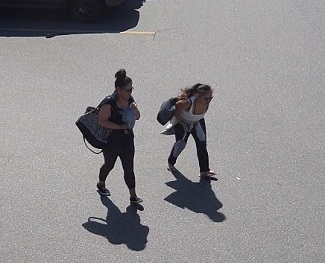 The Nanaimo RCMP is asking for the public’s assistance in identifying the two woman shown in the attached photo. The two are allegedly responsible for the theft of a camera that occurred at approximately 11:45 am on Wednesday June 23, 2021, near Seto Sushi, a local sushi restaurant located at 4286 Departure Bay Road.

The owner of the camera told police he that he is an insurance adjustor and he was taking pictures of the restaurant. He forgot something in the restaurant and placed the camera on the ground for less than one minute, while he went inside.When he returned the camera was gone. He immediately called the police and reported the theft.

The investigator reviewed security footage of the parking lot. Mere seconds after the camera was placed on the ground, the two suspects could be seen walking in the direction of the camera and picking up a small black object, then walking away. Police are satisfied that the black object they picked up was the camera.

The stolen camera is a black Nikon D90 valued at almost $2000 (picture attached).

The two suspects are 20-25 years old Indigenous women. Both had long dark hair and were wearing dark pants.