Catalytic converters still being stolen in the Oceanside area

In the first half of 2022, the Oceanside RCMP have received over fifty reports of catalytic converter thefts or attempted thefts in the Oceanside area. 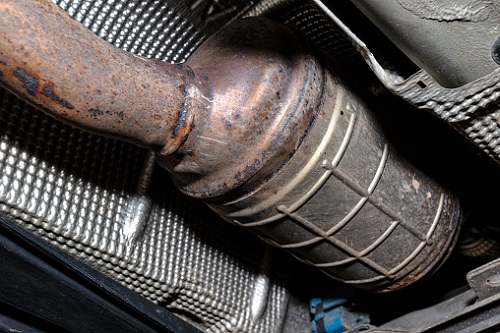 Since January 2022, forty-one catalytic converters were stolen from vehicles and a further nine were attempted to be stolen. The offences have occurred in all areas; however, the thefts are occurring predominantly at night in low traffic areas such as closed business parking lots and off-highway parking areas.

Police are reminding vehicle owners to park their vehicles, when possible, in well-lit, high traffic areas or garages to prevent these thefts from occurring, says Sergeant Shane Worth of the Oceanside RCMP. If anyone has any information about these thefts or sees suspicious activity at night time around parked vehicles please call the Detachment at (250) 248-6111.