The recruiting oriented camp focused on putting a positive light on a career in the RCMP for young Indigenous men and women.

On May 27, 2022 16 students attended a mini Depot-style experience as a troop, building bonds and being a part of a team. 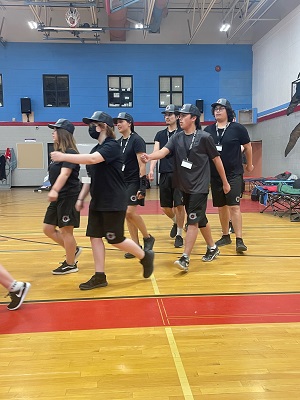 They youth were given matching track suits, placed in a dorm style environment, and were instructed on various aspects of the RCMP.

Over the course of four days the kids would be introduced to physical fitness, Drill, and were provided with demonstrations from various sections in the RCMP such as, Police Dog Services, Forensic Identification, Emergency Response Team, Traffic Services, Recruiting. 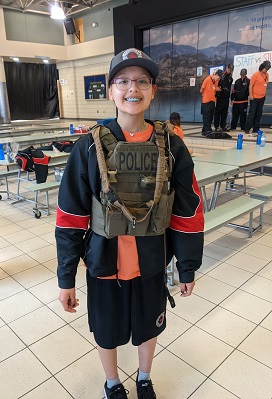 The goal of the camp was simply to pique the kids’ curiosity and give them a snap shot into the Depot experience as well as explore potential career opportunities within the RCMP. Because of the camp was geared toward Indigenous youth, the camp incorporated cultural teachings as well, and the kids participated in a canoe session. 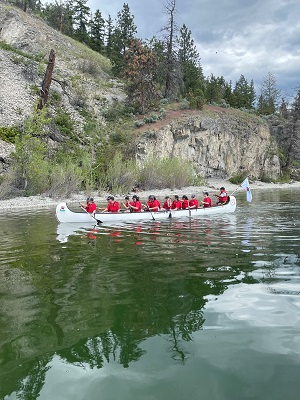 These young people are our future. My job here is to get a few kids to come out of the camp and get them interested in and excited about becoming a member of the RCMP, said Cst. Rolly Williams who organized the camp together said. With a career in the RCMP, they can go out and make a difference in the world.