Kelowna RCMP are looking to identify and speak with these individuals

Kelowna RCMP are looking to identify and speak with these individuals after allegations of a criminal offence.

The Kelowna RCMP is publicly releasing surveillance images of the individuals in hopes of advancing an investigation of an alleged criminal offence.

The images were captured on April 3, 2022 at a condo building in Kelowna.

Male 1 is described as: 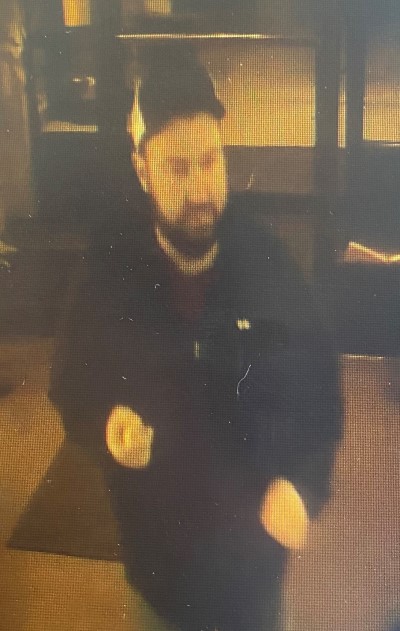 Male 2 is described as:

Details regarding the nature of the allegations are not being released at this time.

We are turning to the public in an effort to positively identify the people captured in this surveillance video, says Cst. Mike Della-Paolera, Media Relations Officer for the Kelowna RCMP. If you know who these people are or you are the people in these photographs, please come forward to police.