Do these snowboards belong to you?

The Kelowna RCMP has recovered three high-end snowboards and are searching for the rightful owners.

On April 23, 2022, the Kelowna RCMP conducted a traffic stop on a U-HAUL when an officer observed the male driver slumped over the wheel. Along with the male driver, there were three passengers, a man and two women. An investigation was conducted and two of the passengers were arrested on outstanding warrants.

When officers searched the U-HAUL, they seized three high-end snowboards believed to be stolen.

The snowboards are described as follows:

Please see the attached photos of the snowboards. 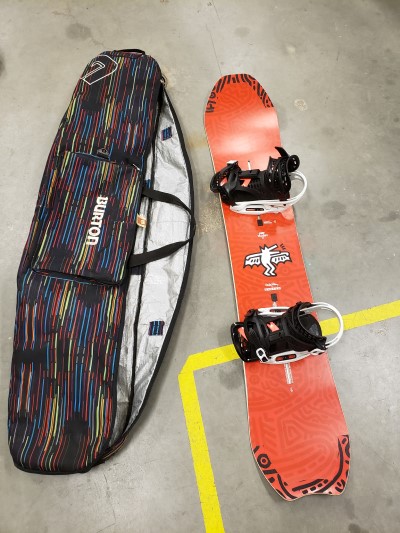 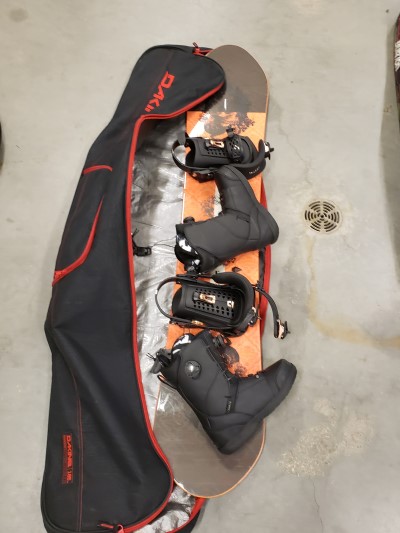 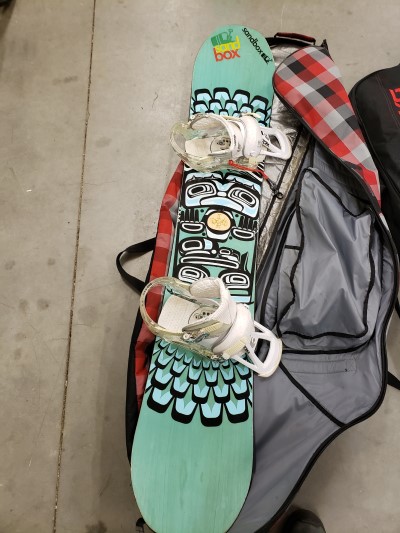