The Terrace RCMP are requesting the public’s help in locating (Michael) Logan Sindia whose whereabouts is unknown.

Police believe that Logan Sindia was last seen by a friend on March 9, 2022, in a rural area south of Terrace.

Sindia has not been in contact with his family since early in March which has raised concern for his wellbeing. Efforts to locate him have been unsuccessful at this time. 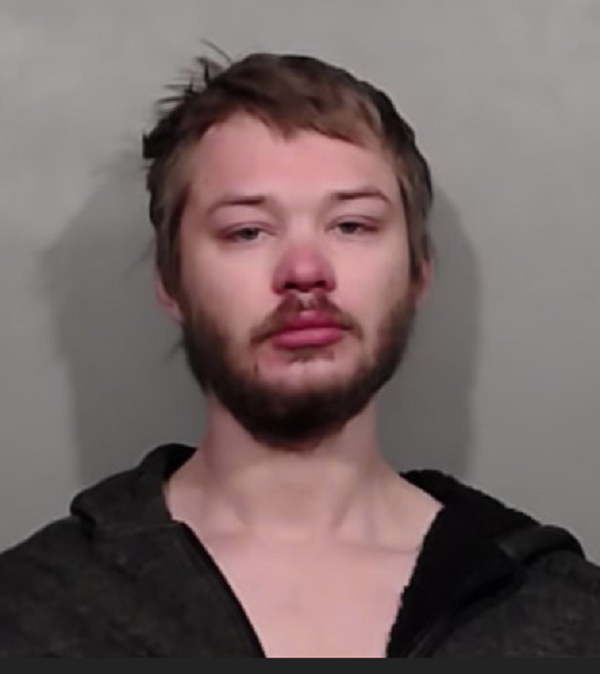 Sindia is described as: