A Merritt woman has been charged after committing a home invasion with a baton.

On October 8, 2021, Merritt RCMP front line officers responded to a home invasion in the 2400 block of Clapperton Avenue. It was alleged that two suspects had entered a residence without permission and one of the suspects assaulted the home owner with a collapsible baton. Both suspects were found by officers shortly after the incident and arrested. The investigation determined it was a targeted attack. 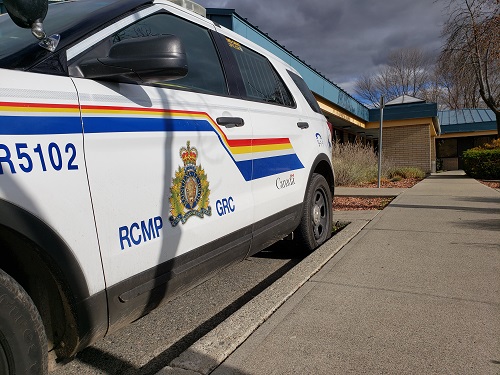 These acts of violence have no place in our community, says Sgt. Josh Roda. Our officers responded quickly and completed a thorough investigation, which was forwarded to the BC Prosecution Service for charge assessment.

On December 1, 2021, Ms. Adrianna Squakin was charged with being unlawfully in a dwelling house, assault with a weapon and mischief. She is set to appear in Merritt Court tomorrow, on December 14, 2021.