A Merritt man has been charged for break and enter with intent after he was caught by local tow yard employees after breaking into their tow yard. 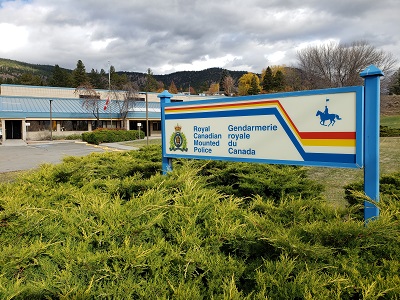 On August 16, 2021, Merritt RCMP front line officers responded to a 911 call from a local tow yard on Nicola Avenue after a man broke into the yard and was confronted by tow yard employees. The man attempted to flee on foot, was tackled to the ground by the employees and held until police arrived.

"We want to encourage the public to call 911 immediately when you see someone committing a criminal act" say Sgt. Josh Roda, "Thankfully this situation ended well, no one was injured and the suspect was safely taken into custody".

On October 21, 2021, Mr. Kyle McIsaac was charged with one count of Break and Enter with Intent. He is set to appear in Merritt Provincial Court on November 16, 2021.