Surrey RCMP is requesting assistance from the public to help identify the suspects in a robbery that occurred in Whalley.

Shortly before 7 p.m. on March 12, 2021, Surrey RCMP received a report of a robbery at a bank in the 12800-block of 96 Avenue. Two unidentified men attended the bank; one man approached the service counter while the other remained at the entrance. The man at the service counter uttered threats and demanded money. Both men left the area after the money was retrieved.

Photos of the suspects are now being released to the public in an effort to advance the investigation. 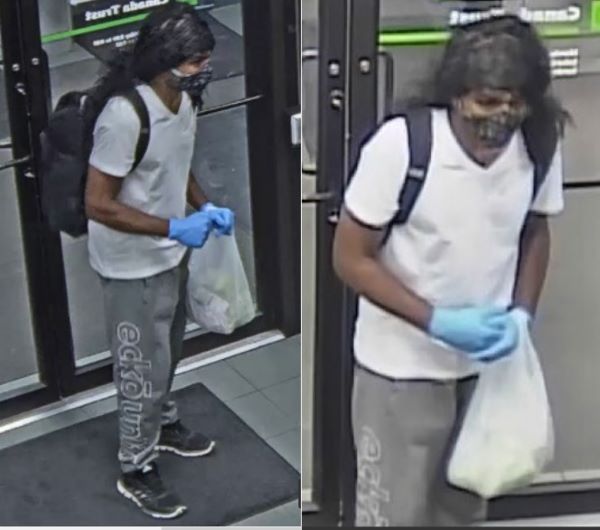 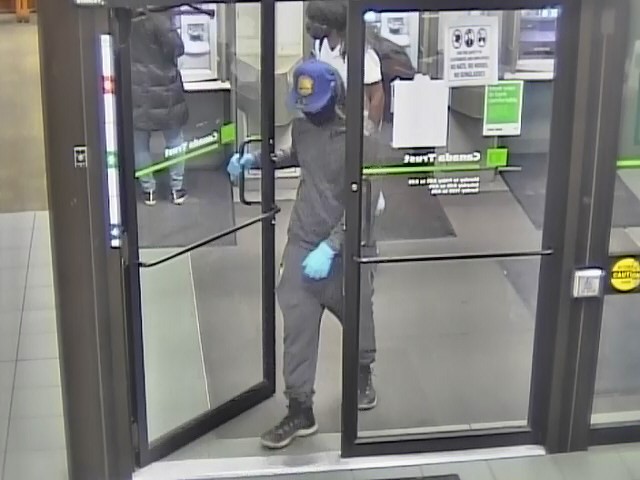