"It's been more than two years," said Sgt. Peter DeVries of the North Vancouver RCMP. "Vincent Che's family have anguished, not knowing where their father is, or what may have happened to him." Mr. Che was last seen in the driveway of his home in Lynn Valley on April 2, 2019, at around 10 a.m. 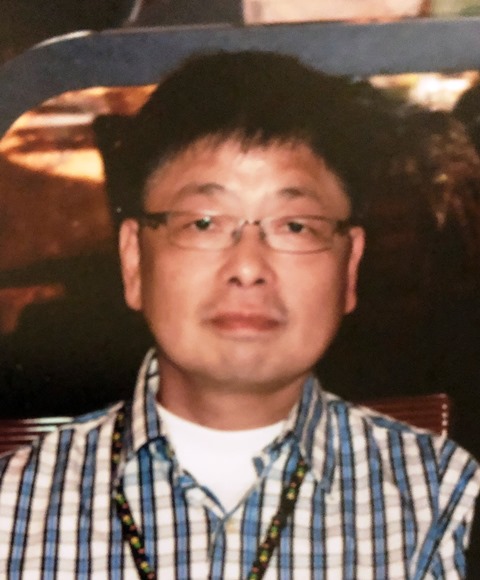 "He knew the Lynn Valley area and was familiar with local trails. He often walked around Rice Lake. However, all efforts by our officers and search and rescue personnel in the weeks and months following his disappearance, have been unsuccessful," said Sgt. DeVries.

Investigators chased a number of leads based on information received around the time of Mr. Che's disappearance, following press releases on April 3, 2019, and April 8, 2019. Unfortunately those efforts did not bring to light any new information about Mr. Che's whereabouts. Police are now hoping a renewed call for the public's help in the case will help further the investigation.

At the time he went missing, Vincent Che was described as:

He was last seen wearing:

Mr. Che's family previously provided additional photos of the clothing Mr. Che was wearing at the time of his disappearance, including distinctive running shoes and a checked shirt. "The green runners are especially unique," said DeVries, "so we want people to focus on that detail." 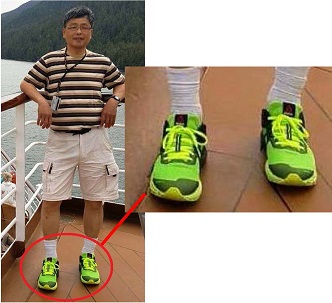 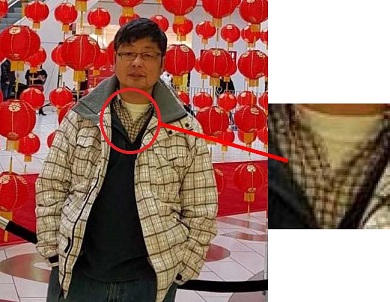 Anyone who has information about Vincent Che or his whereabouts is asked to call 9-1-1 immediately.