Recently, a forensic artist with the Miami-Dade Police Department, Samantha Steinberg, created age progression images of all four members of the Jack Family. These images were released through a private website, Unidentified Human Remains Canada.

It is very important that the family remains in the hearts and minds of the public. The RCMP and the family are hopeful that these new images will inspire those with information about the disappearance to come forward and speak with investigators.

Each age progression image is accompanied by the original image of Ronnie, Doreen, Russell and Ryan. 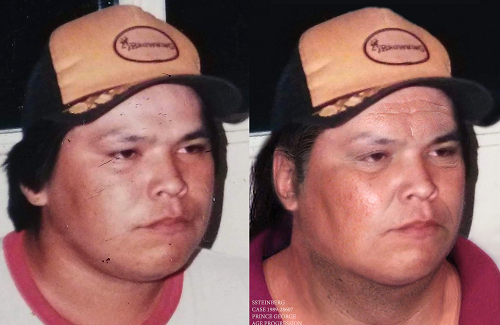 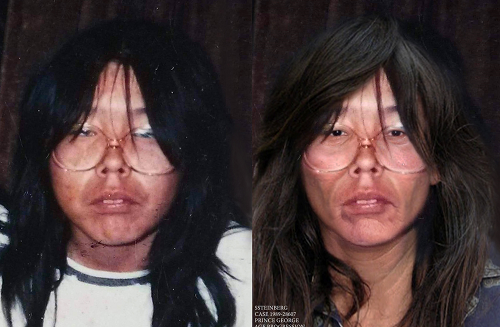 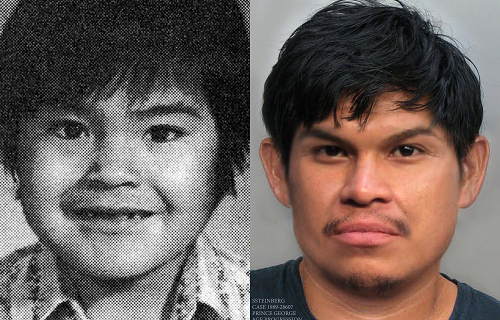 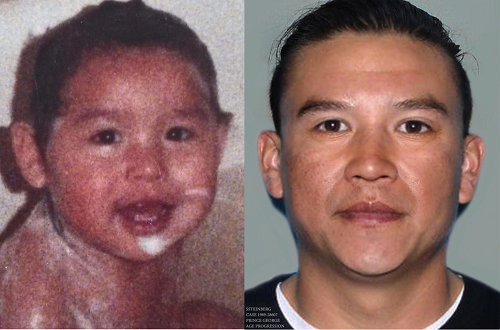 Ronald (Ronnie), partner Doreen and children Russell (9 years) and Ryan (4 years), were last heard from at approximately 1:21 AM on Wednesday August 2nd, 1989 when Ronnie called his mother in the Burns Lake area. It is believed that shortly after that phone call, the family departed their home on Strathcona Avenue in Prince George with an unknown male in a dark coloured 4x4 pick-up. Although the family was expected to return in 10 days, they have never been seen since.

This investigation continues to be led by the Prince George RCMP’s Serious Crime Section and remains active.

Anyone with information about the Jack family, where they are or who is responsible for their disappearance, to contact the Prince George RCMP at 250-561-3300. To remain anonymous, contact Crime Stoppers at 1(800)222-8477 or online at www.pgcrimestoppers.bc.ca (English only). You do not have to reveal your identity to Crime Stoppers. If you provide information that leads to an arrest or the location of the family, you could be eligible for a cash reward.