The Integrated Homicide Investigation Team (IHIT) has made an arrest in the homicide of Cashmere Ali in Maple Ridge, with charges being laid by the BC Prosecution Service (BCPS).

Background: On July 15, 2022 at 8:40 a.m., the Ridge Meadows RCMP responded to a report of a woman and man suffering from gunshot wounds at a residence in the 22600 block of 119 Avenue, Maple Ridge, BC. Officers on scene provided emergency first aid to the woman, identified as Ms. Ali, who later succumbed to her injuries in hospital. The man suffered non-life threatening injuries.

IHIT took conduct of the investigation and after relentless work in partnership with Ridge Meadows RCMP, the BC Integrated Forensic Identification Section (IFIS), the Integrated Emergency Response Team (IERT), the Combined Forces Special Enforcement Unit of British Columbia (CFSEU-BC) and the BC Coroners Service, investigators identified the shooter as Justin Michael Wareing, of Maple Ridge, BC.

Wareing is known to police and is believed to be a significant concern to public safety in the Maple Ridge area.

Maple Ridge is safer today, with Mr. Wareing in custody, says Sergeant Timothy Pierotti, of IHIT. The investigation still remains active, as we continue to build a complete image of what led to this event. We continue to urge those with information or those who had interactions with Mr. Wareing or Ms. Ali to come forward. 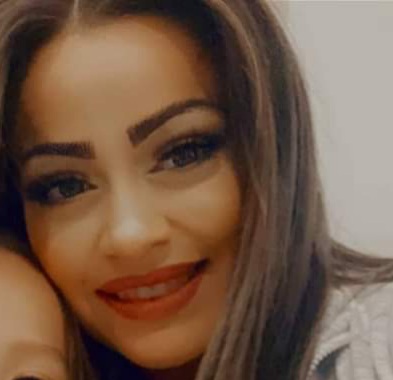 No further details will be released as the matter is now before the court.

Anyone with information is asked to contact the IHIT Information Line at 1-877-551-IHIT (4448) or by email at ihitinfo@rcmp-grc.gc.ca.