Police are warning the public about and seeking public assistance to identify a 25 to 30-year-old man who allegedly impersonated a police officer and conducted a fraudulent traffic stop on a North Vancouver driver.

On July 18, 2022 at approximately 3:30 a.m., a driver travelling eastbound on E 13th Street near Moody Avenue in North Vancouver, pulled over after seeing red and blue flashing lights displayed on a vehicle behind them. Moments later, a man who was wearing a vest and hat displaying "POLICE" approached the driver and identified himself as "NVPD." The suspect did not appear to be wearing a fully equipped police duty belt, but did appear to be wearing a baton-type tool on his belt.

The suspect told the driver that he had been pulled over for "using GPS on his cell phone," then produced a debit/credit machine, and demanded payment for the violation. Sensing the situation was highly suspicious, the driver drove away and immediately contacted police.

"It is alarming to us anytime someone pretends to be a police officer. Especially in our situation where that person tried to use that position to take money from someone," said Corporal Melissa Jongema.

The suspect was driving a navy or dark grey Chevrolet Tahoe with flashing red and blue lights on the dashboard. 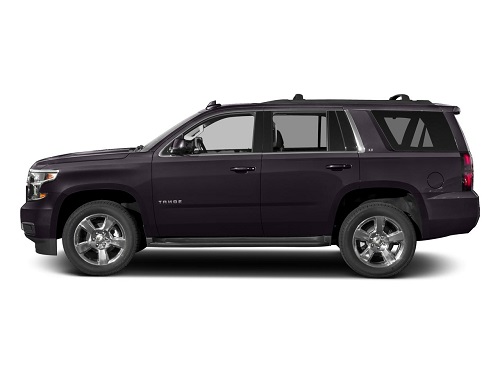 The suspect is described as:

"Police officers do not accept payment for violation tickets at traffic stops. If you are pulled over and payment for a fine is demanded, please immediately report the incident to police," said Corporal Melissa Jongema.