On September 15, 2021 the Clearwater RCMP were contacted after reports that Trans Mountain employees were blocked access to their worksite on Murtle Road in Blue River, B.C. and that a confrontation was occurring.

While frontline RCMP members were en route, further information was received that other individuals had now joined in, and that an assault was in progress.

Prior to police attendance, protesters allegedly breached a fence and began throwing rocks at the workers and their equipment. A small tree was also lit on fire and discarded on the road to block access said Sergeant Chris Manseau, Media Relations Officer for the BC RCMP. Officers arrested five individuals who were actively resistant, and several others evaded arrest by running into the woods.

Trans Mountain security attempted to intervene and several workers claim to have been threatened and assaulted with weapons, causing one employee to suffer injuries which required hospital transport. They also reported that an employee’s radio and hard hat were stolen.

On March 2, 2022, the BC Prosecution Services approved several charges including Assault, Cause Bodily Harm, and Mischief against the following individuals:

All individuals with the exception of Tricia Taylor-Lynn Charlie have been arrested. Efforts to locate Charlie, who is now wanted on a province-wide warrant, are ongoing. 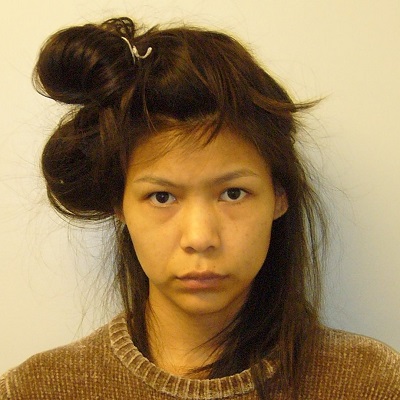 If you have any information about the current whereabouts of Tricia Taylor-Lynn Charlie, please contact the Clearwater RCMP at 250-674-2237 or your local police of jurisdiction.