Barriere RCMP is seeking assistance in locating Mitchell Leismeister and Rebecca Beatty who are wanted to relation to a theft of a boat and trailer in April.

On April 21, 2021, the Barriere RCMP conducted a traffic stop of a suspicious vehicle hauling a motor boat and trailer. During the course of the traffic stop it was determined that both the trailer and power boat had been stolen from Alberta. 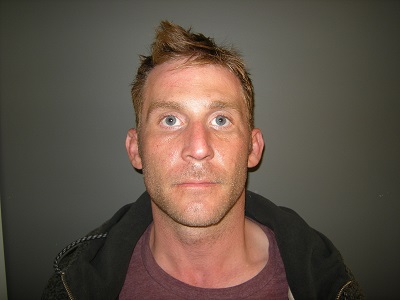 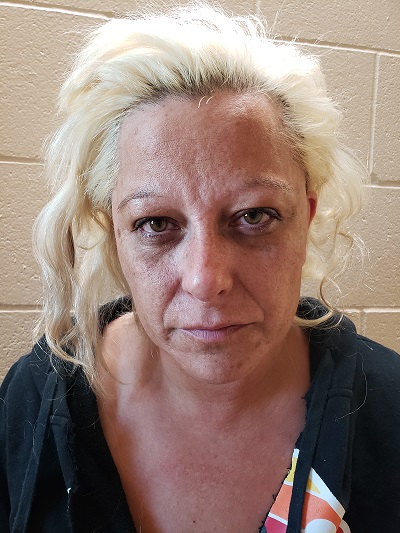 36-year-old Mitchell Ron Leismeister and 45-year-old Rebecca Jean Beatty, both of Sylvan Lake, AB, were arrested and issued undertakings to appear in Kamloops Provincial Court. Both were charged with Possession of Stolen Property over $5000.

Upon failing to appear in court as required, arrest warrants were issued for both Leismeister and Beatty. Anyone with information on their whereabouts are asked to call their local police, the Barriere RCMP, or Crimestoppers.