Merritt RCMP is asking for the public’s assistance in locating a wanted Merritt man.

Richard Shaeffer is wanted province wide for assault, associated to an incident that occurred in the Merritt area on April 17, 2021. An endorsed warrant has been issued for Mr. Shaeffer’s arrest. 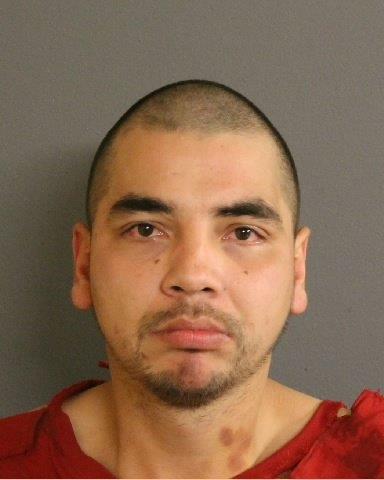 Shaeffer is described as an Indigenous male, who stands 5 ft 10 in tall, weighs approximately 160 pounds and has black hair and brown eyes.

Anyone with information on Richard Shaeffer’s whereabouts is asked to call their local police, the Merritt RCMP at 250-378-4262, or remain anonymous by calling Crime Stoppers at 1-800-222-8477.