The RCMP is requesting the public’s assistance in locating, Quia Birch, 25-years, of Penticton, BC. He was last seen on March 1st, 2021, and is believed to have traveled to the Lower Mainland.

Quia Birch is described as: 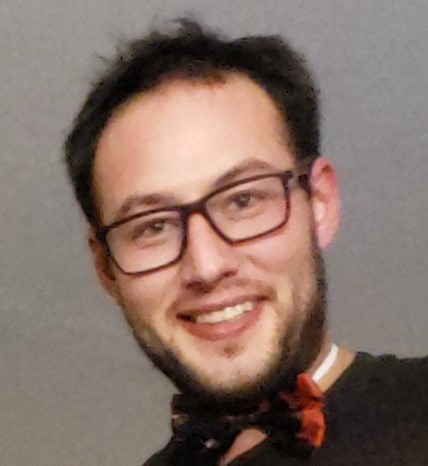 As RCMP continue to try and locate Mr. Birch, they’re asking the public to watch for him and report any sighting.

Police, family and friends of Mr. Birch are concerned for his well-being. We don’t believe any foul play is involved, or that he’s in imminent danger. However, we’re wanting to locate and confirm his well-being, explains Cst. James Grandy.

Penticton RCMP request anyone with information on the whereabouts of Quia Birch, to contact them at 250-492-4300, or call 911.

For media inquiries contact:
Cst. James Grandy by email at james.grandy@rcmp-grc.gc.ca or by phone at 250-492-4300