The family of Everett Jones are offering a monetary reward for information regarding his disappearance.  47 year old Everett Jones left his home in the Club Road area of Duncan February 10th at approximately 11:00am without indication of where he might be going. His family and friends have been actively looking for him but have not turned up any clues as to where he might be. Mr. Jones is known in the commercial area of Duncan and his usual daily stops have been canvassed. North Cowichan/Duncan RCMP have checked and eliminated Island Hospitals and locations Mr. Jones is known to frequent.

Cowichan Valley Search and Rescue have completed an exhaustive search of the area where it is believed Mr. Jones may have been or might gravitate to.

Police are requesting the public's assistance in locating Mr. Jones.  This is out of character for Mr. Jones and the recent inclement weather increases the urgency of the search, added Cpl. Krista Hobday.

Mr. Jones is described as: 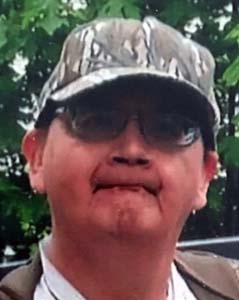